The team behind the redevelopment of the Conygar site has said that it is planning on submitting a detailed planning application in the next few months.

The Conygar Investment Company, which owns the derelict site in the city centre, has been working closely with Nottingham City Council regarding section 106 agreements since receiving outline planning in April this year. 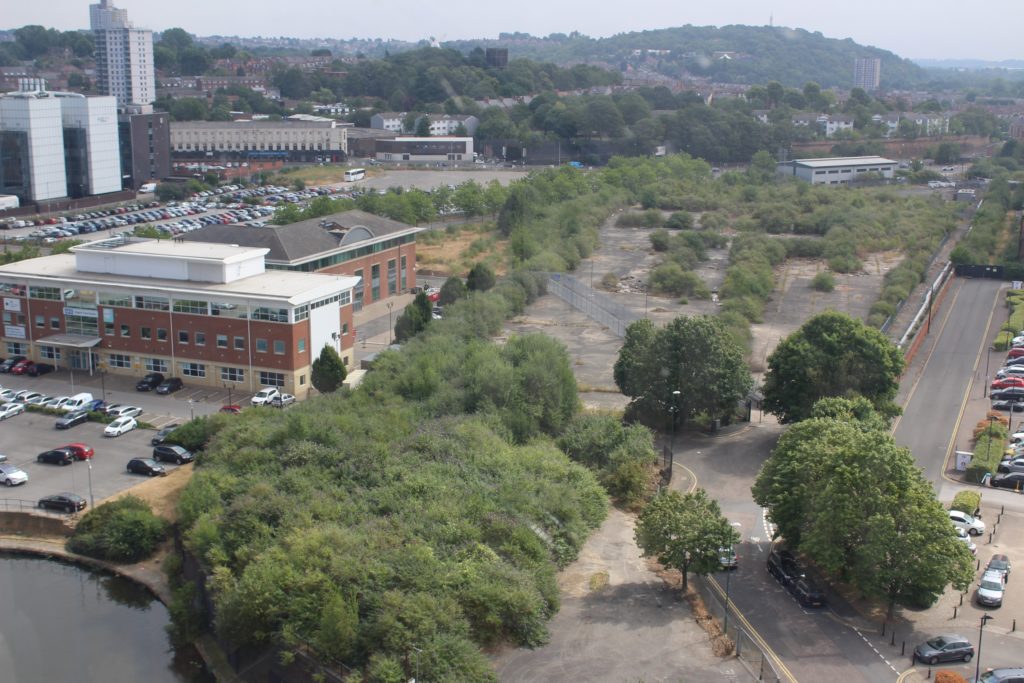 The next stage is a detailed application, which will lay out the plans for first phases of the scheme, which include a luxury hotel and the regeneration of the area around the canal basin. The overall scheme will feature more than 600,000 sq ft of office space, as well as 907 new homes and a linear public park.

The developer is also already receiving significant interest in the two former warehouse buildings on site, as well as the proposed student accommodation segment on the Manvers Street side of the 40-acre plot.

Christopher Ware of Conygar said: “Since receiving outline planning, we have been in detailed negotiations with leading operators, which are progressing well. We are finalising the section 106 agreements alongside Nottingham City Council and will look to submit plans as soon as is feasible.

“This is a long-term phased project which we are approaching strategically in order to deliver the best possible result for the city. Once complete, we believe the site will extend the city centre community, boost the local economy and further enhance Nottingham’s great reputation in both the Midlands and across the UK.” 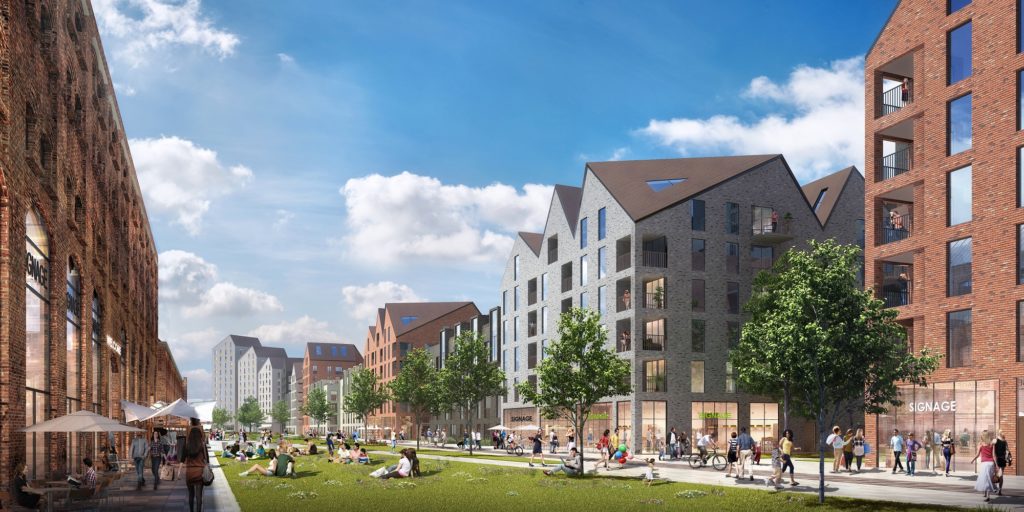