Nottingham has been recognised as a leading European business destination, ranking highly for its Foreign Direct Investment (FDI) strategy and business friendliness, according to the FDI European Cities and Regions of the Future 2020/2021 rankings.

The rankings seek to identify “the best and the brightest among Europe’s investment destinations”, assessing international cities on economic potential, business friendliness, human capital and lifestyle, cost effectiveness, and connectivity, to identify the key business destinations across the continent. Nottingham’s double successes are testament to two of its key strengths.

The city soared up the rankings to 7th place for its FDI strategy amongst comparable-sized European cities for 2020/2021. Nottingham has continued its work to develop long-term international relationships with counties such as China, India and Germany to promote the city region as a leading businesses destination for overseas companies looking to invest in the UK. Over the past 12 months Nottingham has seen investment and expansion from foreign-owned companies such as Infosys, Cerealto, DPD and Dambuster Studios.

“Nottingham is repeatedly recognised as a friendly, well-connected and cost-effective city with a skilled workforce, and Invest in Nottingham, alongside the work of the City Council and the Universities, have played a significant role in helping international firms to tap into its potential.”

This forms part of a broader success story for the Midlands region for attracting overseas investment. Global accountancy firm EY’s UK Attractiveness Survey 2019 showed that nearly 9,000 jobs were created in the Midlands from foreign direct investment (FDI) projects in 2018, putting the region ahead of the Northern Powerhouse (3,381), Greater London (4,676) and the southern region of England (6,349).

Nottingham had fared similarly well in recent league tables for GVA growth and employment; according to Irwin Mitchell’s UK Powerhouse Summer and Autumn reports, from Q1 2019 to Q2 2019 Nottingham’s GVA rose from £9bn to £9.6bn (growth of 1.4% YoY) and Nottingham is currently ranked 13th (out of 46 cities), ahead of Leicester – ranked 39th, and Derby – ranked 34th. 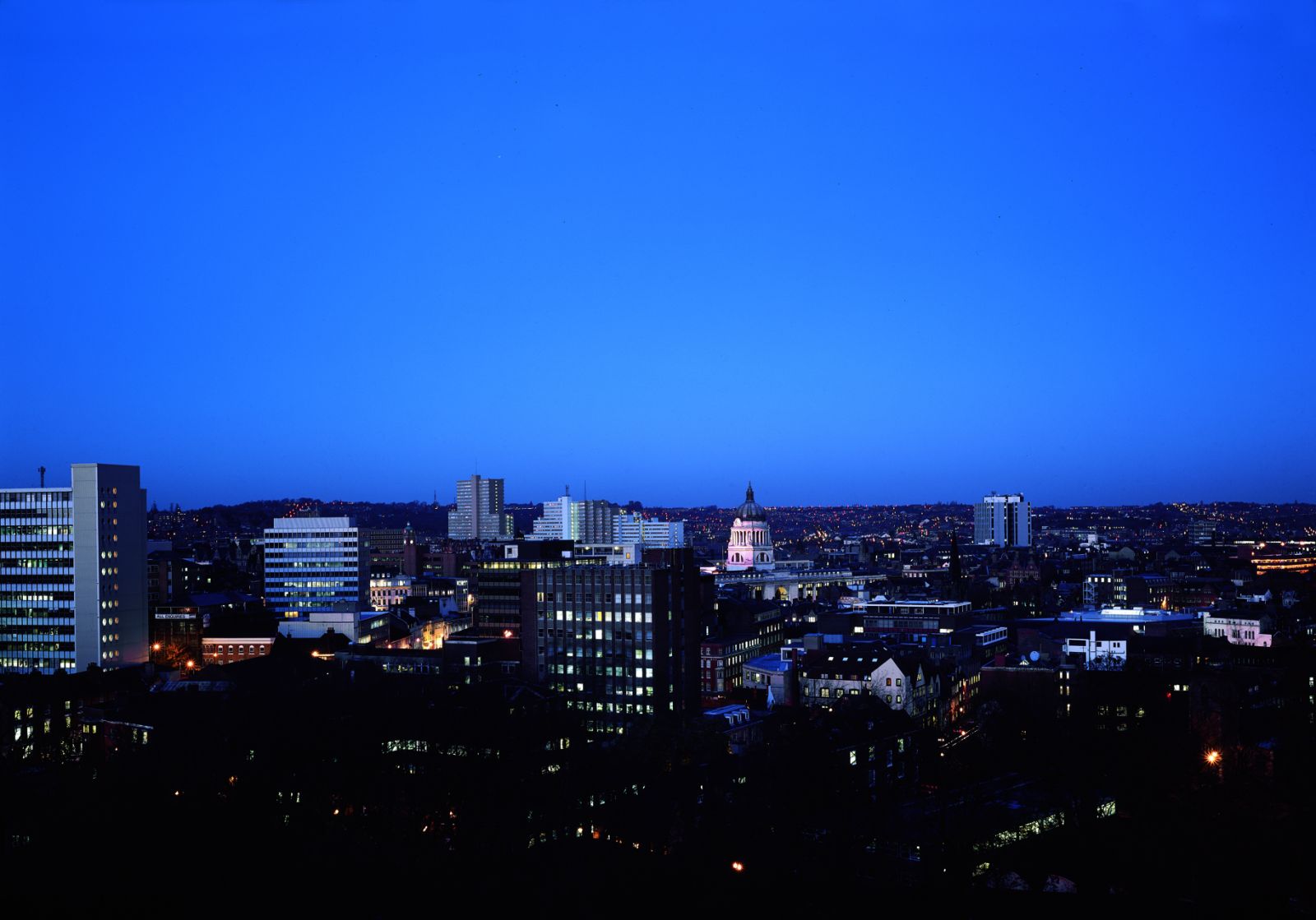 Nottingham also came in at 7th place for business friendliness amongst Europe’s mid-sized cities for 2020/2021, up from 9th place in the previous year’s rankings. The ranking focuses on the proportion of technology or innovation-led businesses growing and expanding within a city area. The city has seen companies such as WealthKernel, a fintech company that relocated from London, as well as local tech firms including ENSEK, Littlefish and GoDaddy, go through significant growth over the past 12 months. The business friendliness ranking includes the ease with which businesses are able to grow, and Nottingham was recently the only Midlands city with businesses featured in Deloitte’s UK Fast 50 – Impression and Lockwood Publishing. Nottingham was also recognised as one of the top 10 ‘Tech Cities’ outside of London in the CBRE’s Tech Cities report in 2019.

Invest in Nottingham continued to attract new businesses to the area throughout 2019, supporting them to identify suitable office premises and providing information about the area, as well as working hard to strengthen existing relationships with local businesses. Nottingham’s large pool of working age residents, its world-class, multi-award-winning universities (and associated talent pools) and the quality of life of its inhabitants – who benefit from affordable house prices and comparatively high disposable income – all help to make the city an appealing destination for businesses.

“It is no surprise to us that Nottingham has been recognised as a leading city in these areas, particularly during these times of great economic uncertainty. These awards help to cement Nottingham’s identity as a thriving business hub for multinational companies and innovative start-ups, and an increasingly appealing destination for investment.”

“A friendly, well-connected and cost-effective city”

“Nottingham is repeatedly recognised as a friendly, well-connected and cost-effective city with a skilled workforce, and Invest in Nottingham, alongside the work of the City Council and the Universities, have played a significant role in helping international firms to tap into its potential. The city’s reputation will be further reinforced by the unprecedented number of transformational developments in the city’s Southside over the next few years, and we look forward to driving further growth and innovation in the future.”

The D2N2 Local Enterprise Partnership, working with Skills Support for the Workforce, is seeking the views of Derbyshire and Nottinghamshire... Read more

A blog written by Nottingham Partner member, Simon Gray: Lockdown has been a difficult time for many of us. Enforced... Read more