A DECADE OF CHANGE FOR NOTTINGHAM – a blog by Jack Woolley, Marketing Nottingham

Home » News » Blog » A DECADE OF CHANGE FOR NOTTINGHAM – a blog by Jack Woolley, Marketing Nottingham

On Monday I had the pleasure of attending the Nottingham Partners’ first large in person event for a long time, with member partners from all over Nottingham coming to hear more about future plans for the Island Quarter and Broad Marsh Development.

Over 100 guests came to the Crowne Plaza Hotel for Nottingham Partners’ ‘A Decade of Change for Nottingham, Broad Marsh and the Island Quarter’ event, in which key figures involved in the two developments came to discuss the transformational impact the two sites could have on Nottingham into the 2020s and beyond. 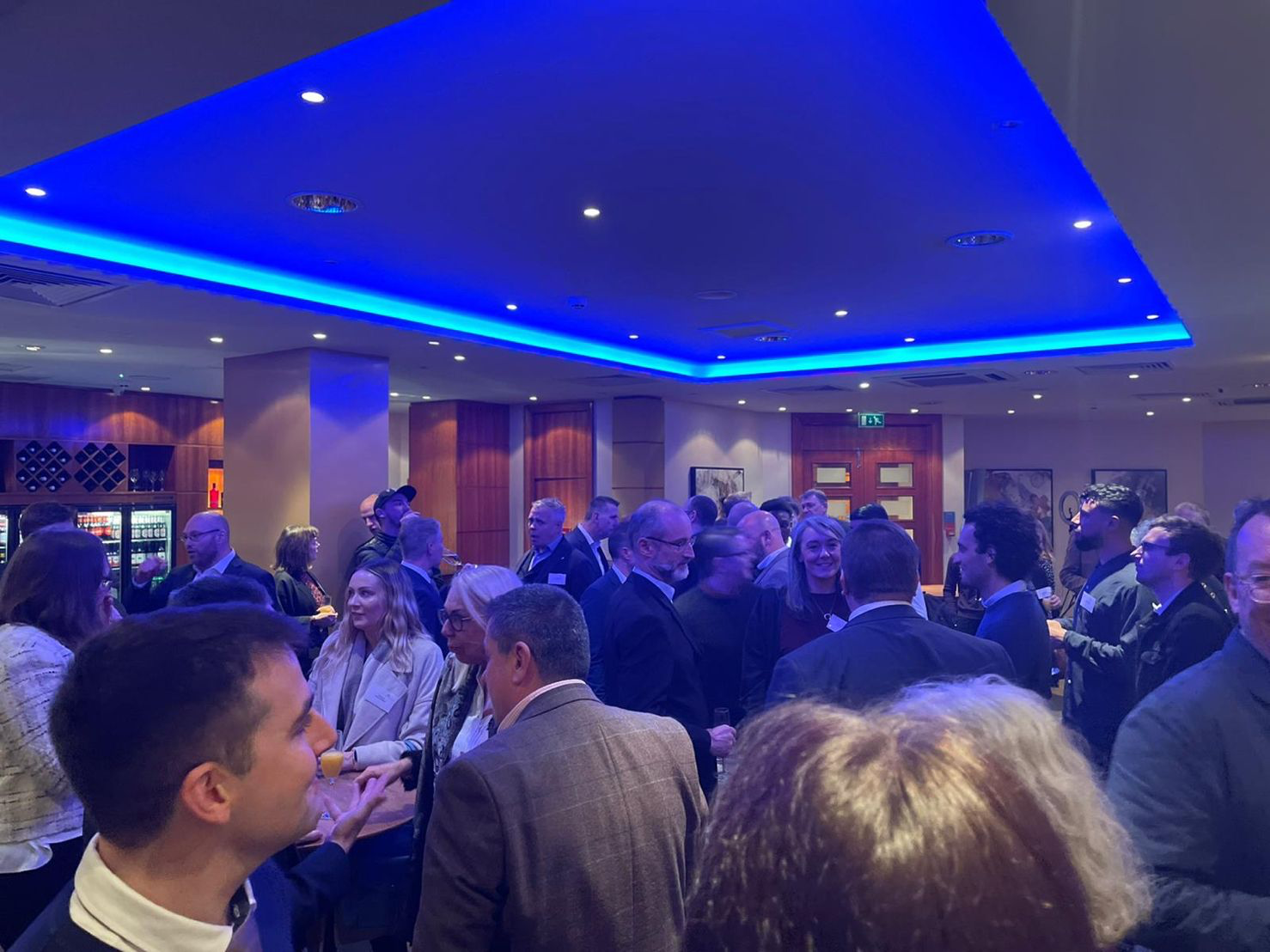 The event kicked off with a drinks reception for guests, with businesses from across the region having the chance to mingle in person for the first time in months. You could tell this had been the first event for a while, with members enthusiastically dashing around from person to person, taking the chance to have a catch up face-to-face. The drinks reception provided the perfect chance for members to grab an informal chat with stakeholders and learn more about the two developments and the general impact of plans on our city. 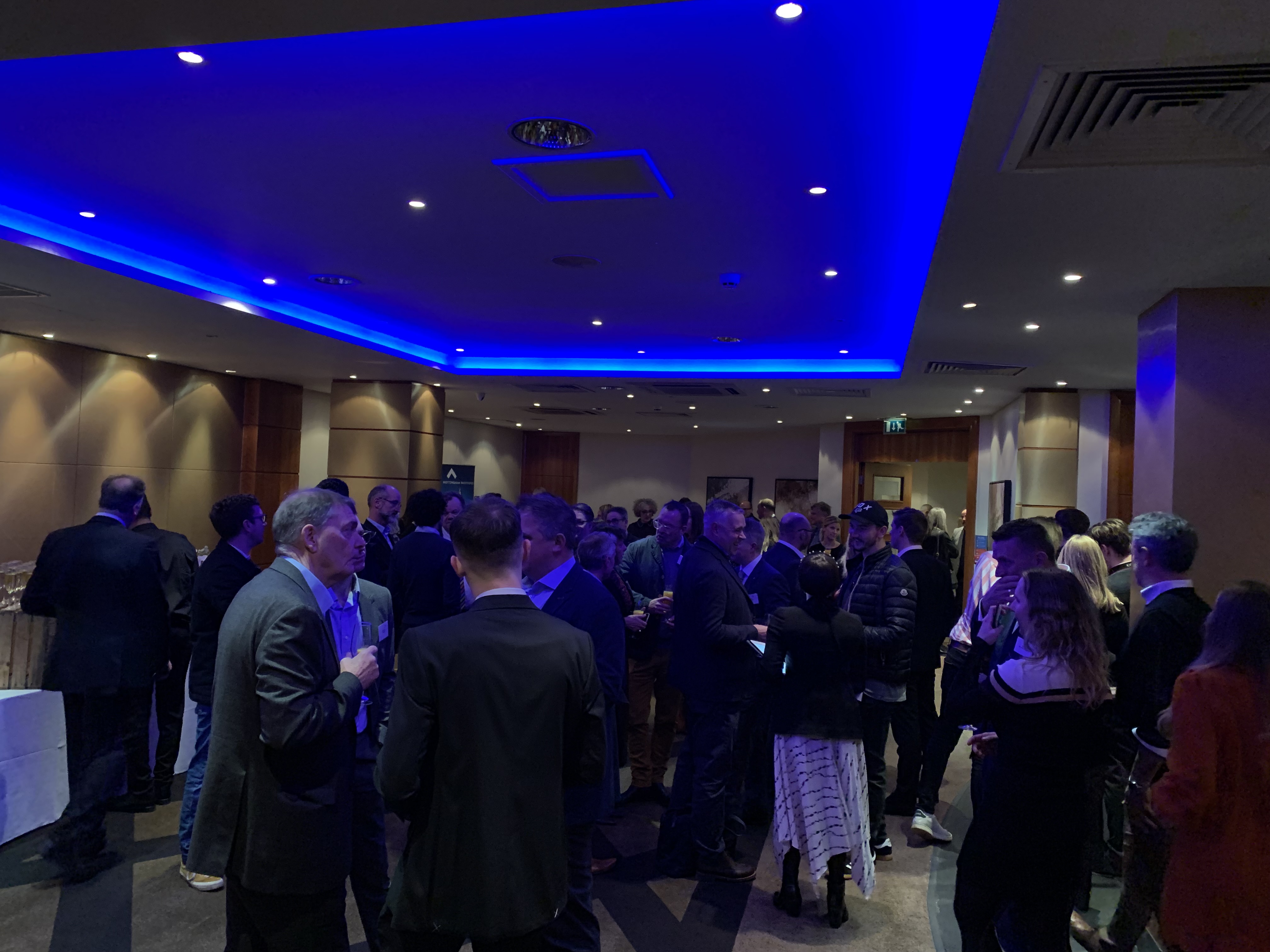 After a suitable amount of networking and re-acquainting, lunch was served by the Crowne Plaza Hotel, who it would be remiss of me to mention in this blog post. The food was superb, and their staff provided first rate service. They hosted the event as only an expert pair of hands could do, looking after guests and ensuring the event went off without a blip. 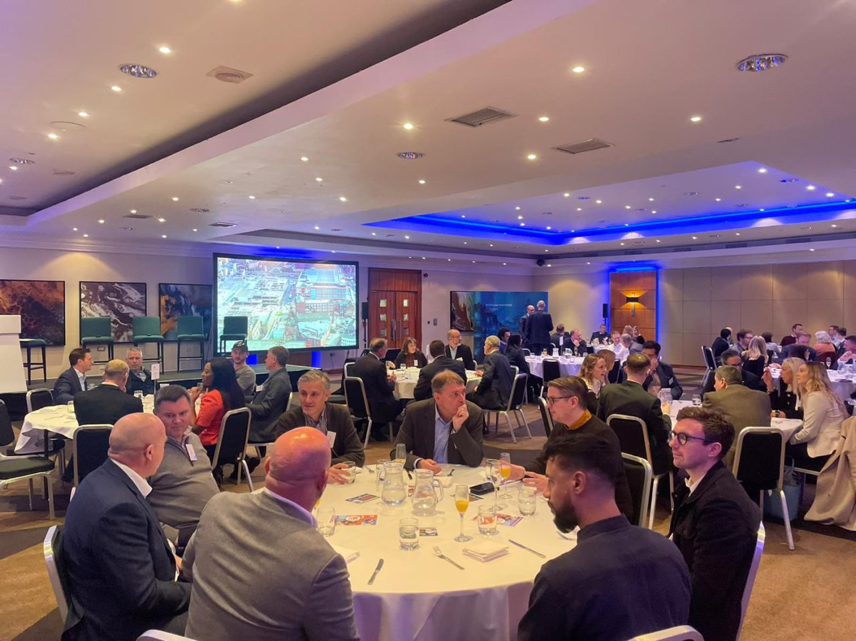 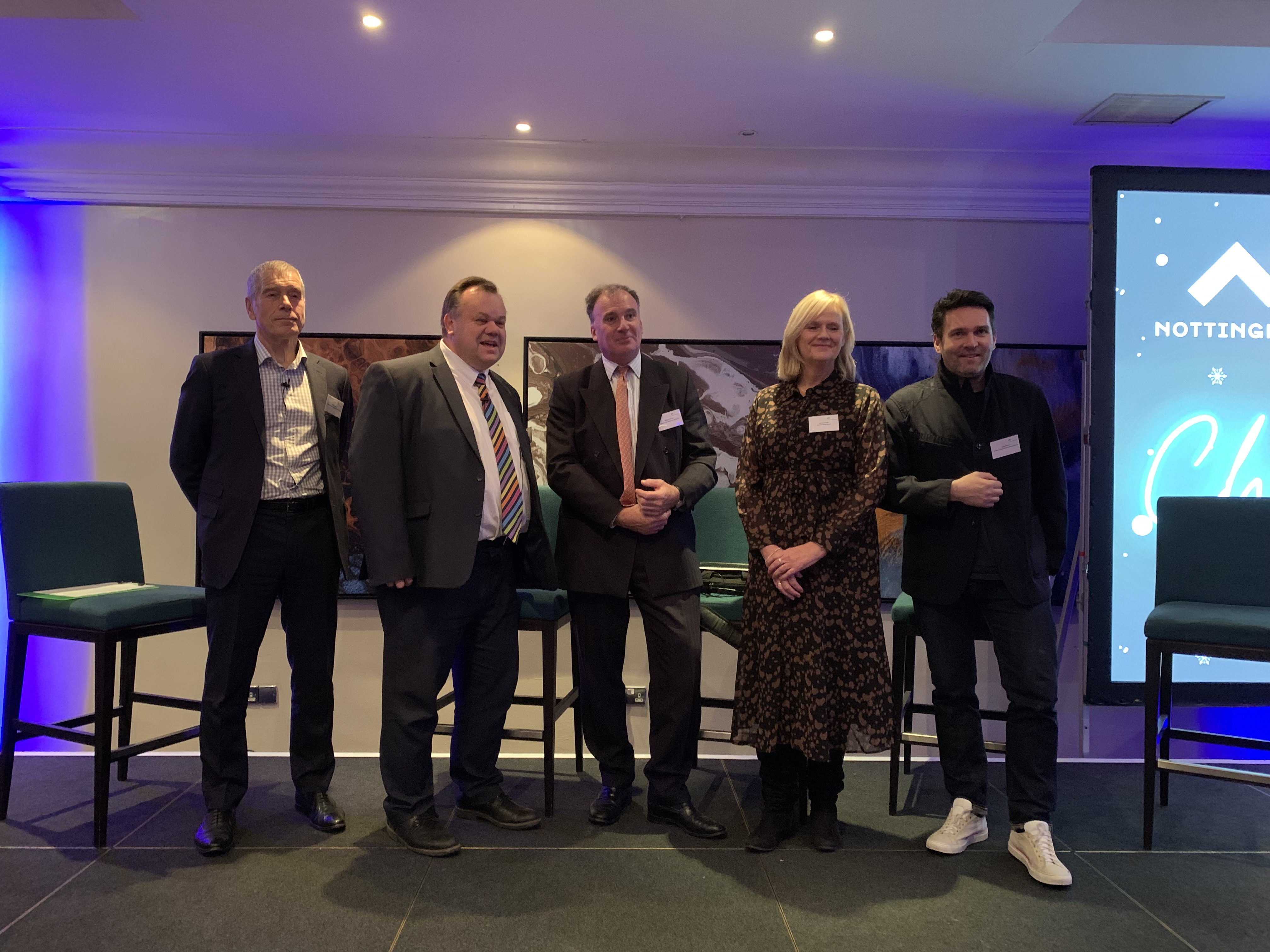 What strikes you from the discussions around the Broad Marsh and Island Quarter Sites is their overwhelming potential for Nottingham to carve out a reputation as a city fit for the 21st Century. As highlighted, and put much more eloquently by the guest speakers, the pandemic, for better or worse has changed the way we look at the future of our city centres. With the rise of e-commerce, the need for green spaces and providing sustainable living accommodation, our city centres need to offer so much more in a post-pandemic world.

As highlighted by Greg Nugent, this space provides the perfect chance to put Nottingham at the forefront of the Government’s thinking and levelling up agenda. However, to really seize this once in a generation opportunity to turbo-charge Nottingham’s growth, Cllr Mellen emphasised the importance of bringing stakeholders together and drawing on the expertise of a wide range of people. 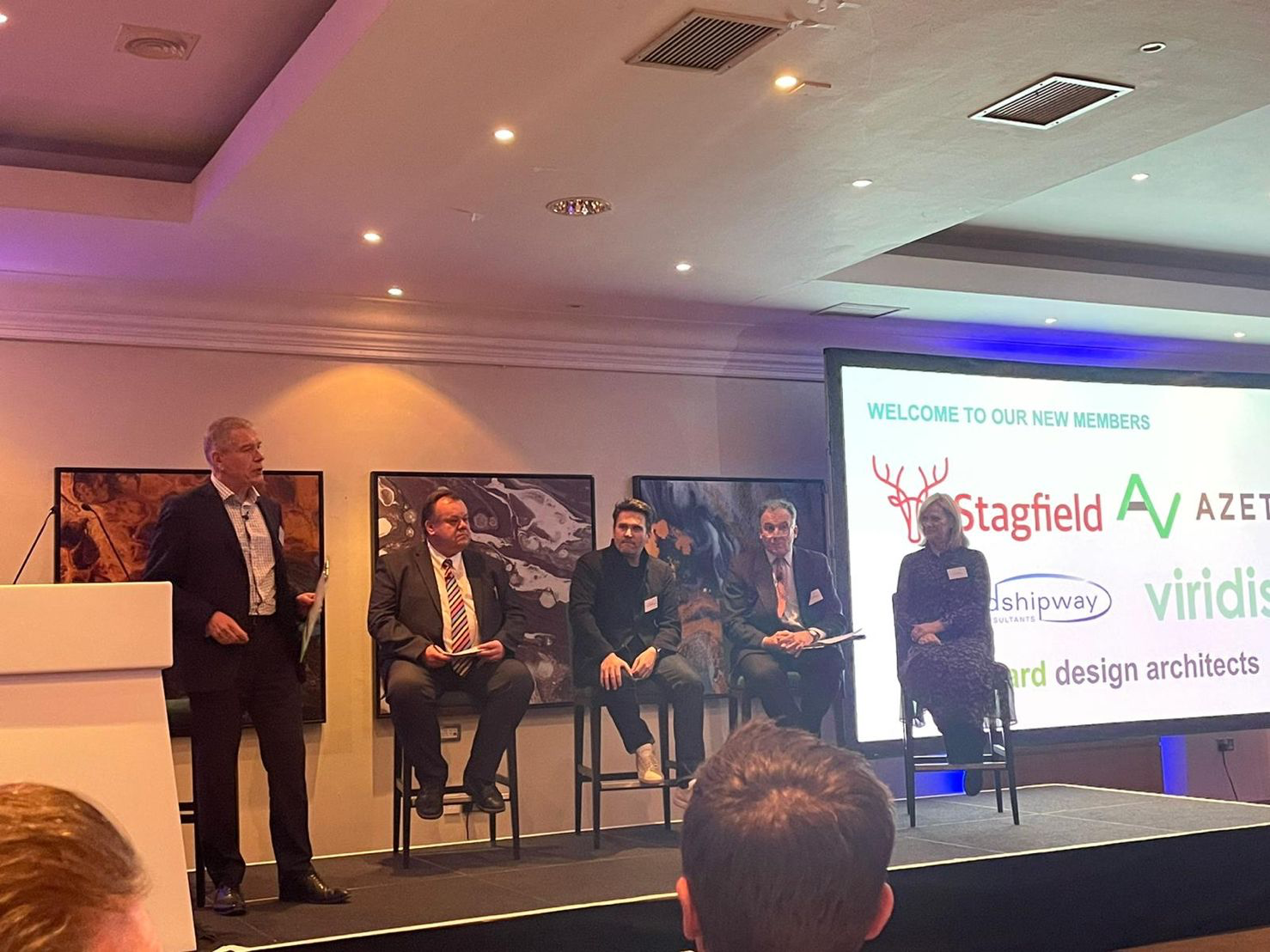 Should Nottingham and stakeholders get these developments right, there is a chance for us to become a UK leading city in a post COVID-world. In many ways Broad Marsh and the Island Quarter can be catalysts for wider inward investment into the city. Coupled with experts such as Lorraine Baggs’ leading the way with Invest in Nottingham landing new business for the city, and creative developers like Conygar, the 2020’s really can be a decade of change in Nottingham.

The city finds itself at one of the most exciting points in its recent history, and yes, there will be enormous challenges ahead. But it’s a chance that as a city, we must grab with both hands. Only a bold and exciting vision for the future which is executed flawlessly will do. It’s all within our grasp.