The City Ground: Back Here Again

Ahead of Nottingham Forest’s 5th Round FA Cup match against Huddersfield Town on Monday, Business Expansion Specialist, Raj Birring – a season-ticket holder and Forest fan for over 35 years – talks about the impact this football club has on our region, and the potential success it could create. 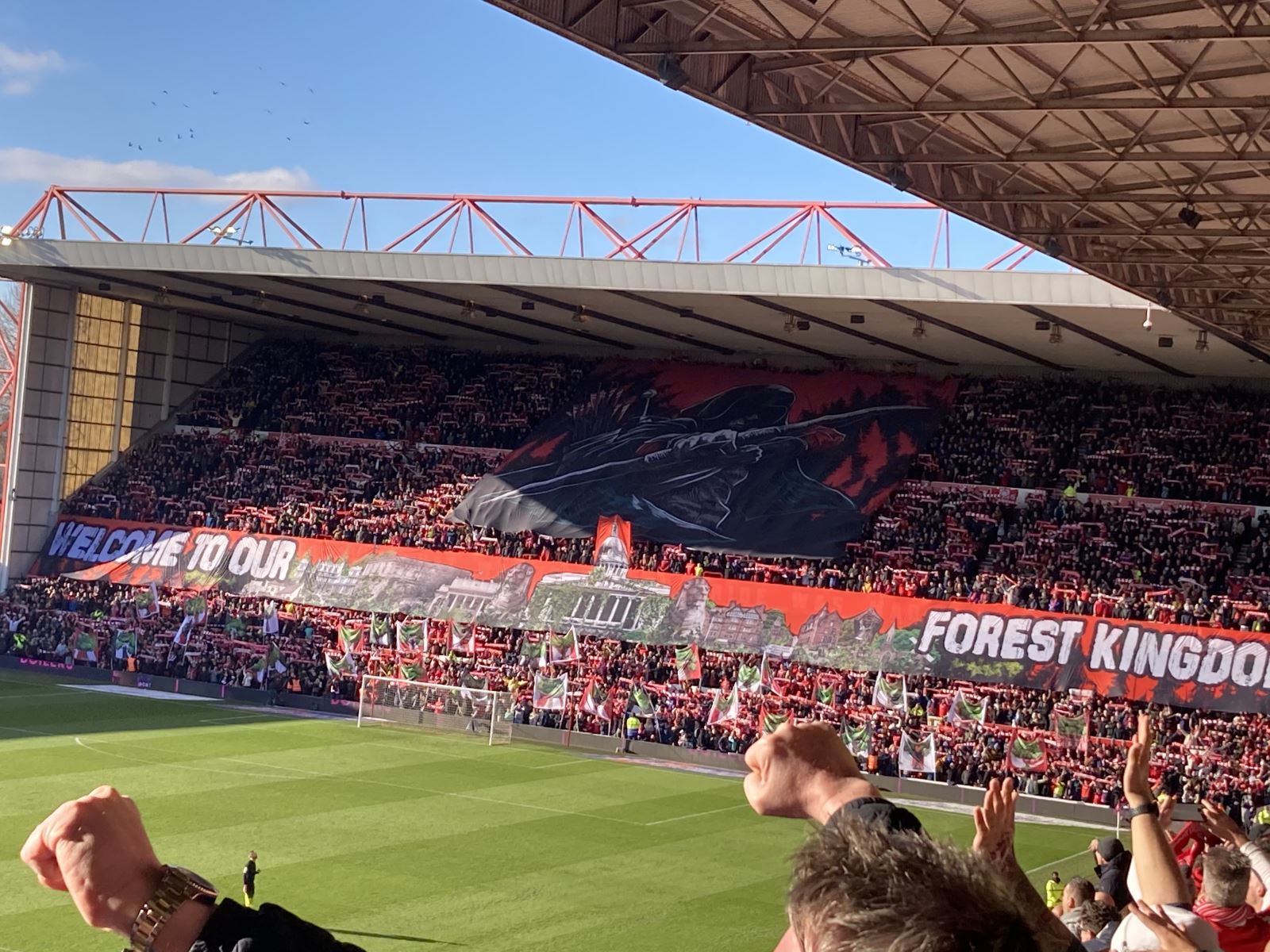 We’re back here again – at what’s recently felt like a second home – and Forest see out a comfortable win against mid-table opposition to take them closer to the Championship Play-offs. But something is brewing at the ‘world famous’ City Ground. After a disastrous start to the season, 6 defeats in the first 7 matches, a new manager was installed. Utilising the same squad of players, with a few smart loan moves, Steve Cooper has the club on an upward trajectory, battling for promotion and seeing off Premier League clubs Arsenal and Leicester City in the FA Cup. The feel good is back – something that’s been missing for the last decade. And the fans are dreaming again, buoyed by a team full of local young talent, managed by a coach who has a positive outlook, someone that focusses on what the players can do, not what they can’t do. Remind you of anyone…? The supporters are back in numbers too, averaging over 26,000 this season, the second highest total in the division, and most matches now sell out.

Unbelievable support, given that it’s been 23 years since the club was relegated from the topflight and has struggled to get back ever since. Some of this success is down to the current ownership – they immediately realised the huge potential of the club and have reconnected the team with the fans. Supporter involvement in the future direction of the club, affordable ticket prices and fully embracing the club’s remarkable history and European successes have all helped to re-engage the fanbase. 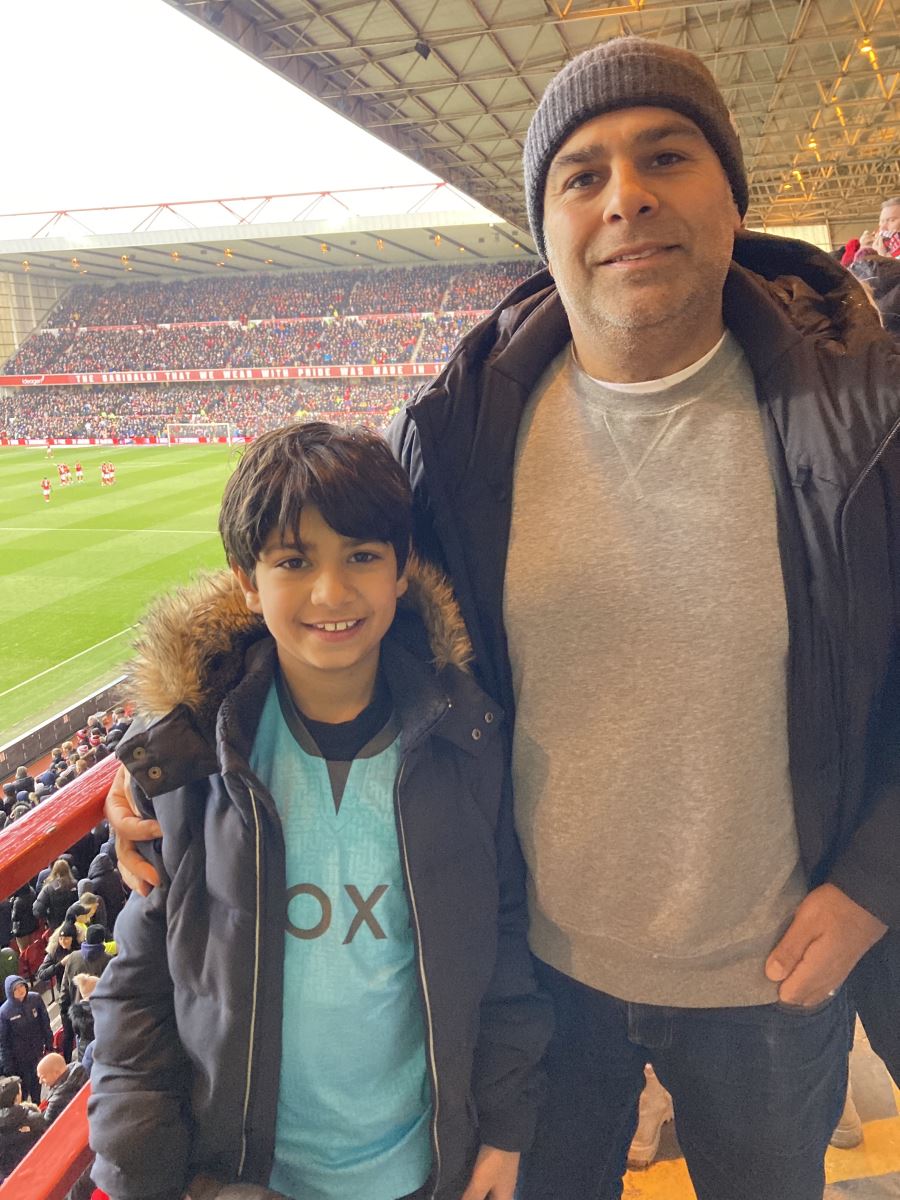 But Evangelos Marinakis, the Greek shipping magnate who owns the club, wants to go further. He wants to increase the ground capacity to 38,000 – which would make the City Ground the second biggest stadium in the Midlands. Once delivered, these ambitious plans will kickstart a £100m redevelopment project on the banks of the Trent, delivering a new residential development and a world class sporting venue. The construction phase will create 1,200, mostly local, jobs, whilst the ten-year projection for local economy impact is estimated at £0.6 billion – and a lot more if Forest are back in the topflight.

Further investment has been earmarked for redeveloping the club’s training ground on Wilford Lane, with a new academy building and enhanced facilities delivering a state-of-the-art training infrastructure.

But why does this matter to the local business landscape? Gone are the days when business and sport lived in different worlds. There was a brief period where the two operated uncomfortably together but make now sport is business and make no mistake business likes sport, especially football. We just need to look at the US for the direction of travel, where professional sport is now worth $80bn, growing 5% year on year, accounting for 1% of national GDP. Locally, it’s the Premier League which is the true game changer. The most recent research into Premier League economic benefits was carried out by Cardiff University. They estimated that Swansea City’s promotion to the top division delivered a net regional economic impact of £50m and created over 200 jobs – that was ten years ago, and the league has grown significantly since then.

But it’s also the international reach and appeal of the Premier League that can give the city enhanced global visibility. In 2019 the Premier League broadcast into 900 million homes across 190 countries, whilst more than 500,000 overseas visitors attended a premier league match, boosting regional tourism by £450m. Global eyes are on the Premier League, the biggest professional sports product in the world – It’s where everybody wants to be. For the first time in a long time, you get the feeling that the ownership are ‘all in’ – and that they won’t give up until Nottingham Forest are back at the top table. 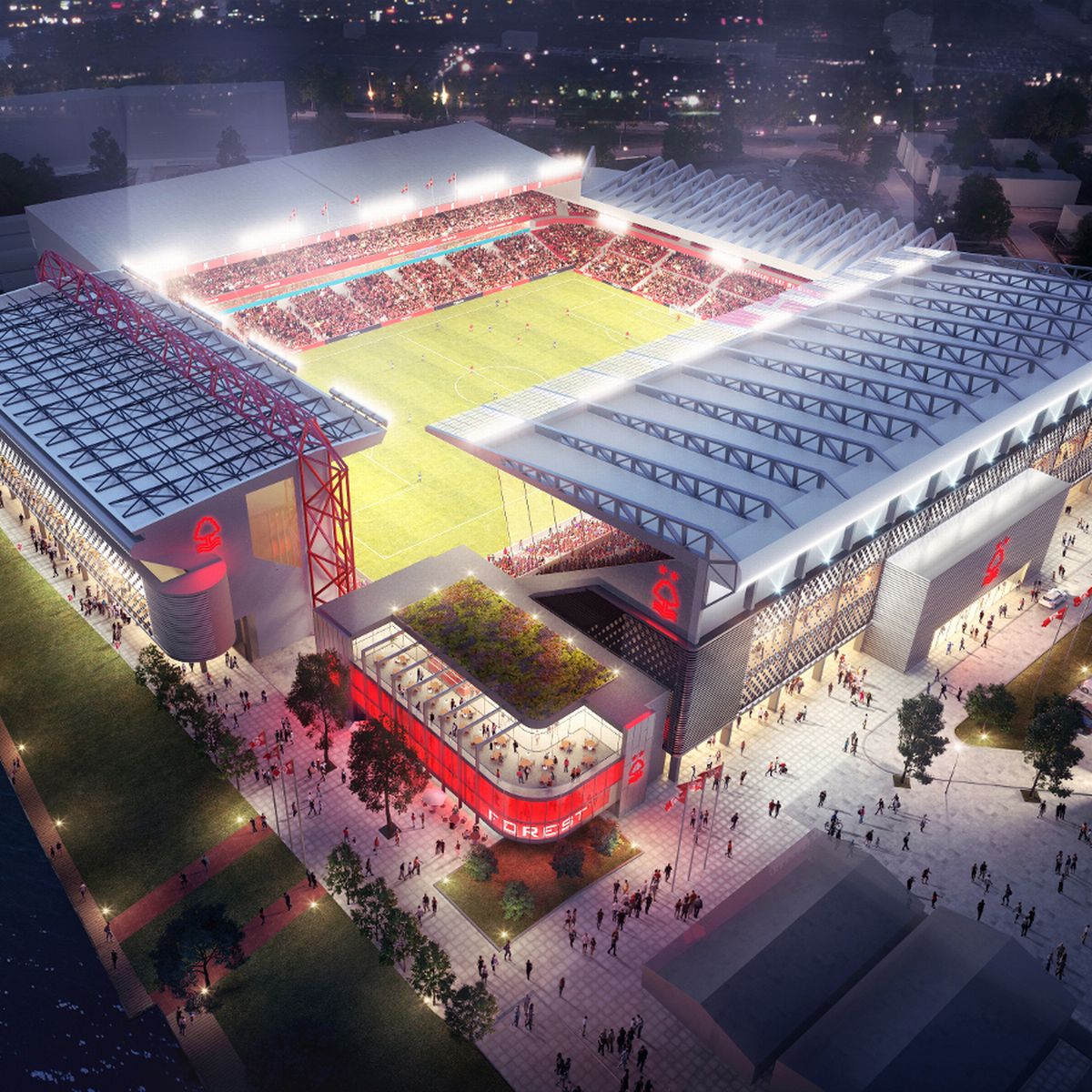 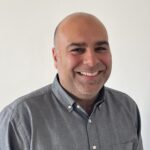