The Theatre Royal and Royal Concert Hall are two of the UK’s most vibrant and thriving touring venues, leading the way for arts and entertainment in the East Midlands region.

Brimming with history, the Theatre Royal is not only a city centre landmark but also one of the most beautiful Victorian theatres in Britain. Built in 1865 and later transformed in 1897 by renowned architect Frank Matcham, the theatre is considered to be one of the most spectacular surviving examples of his work. Today, the timeless beauty of the 1,107-seat auditorium remains a vital and much-cherished part of our community.

Built in 1982 on the site of the old Empire Theatre, the Royal Concert Hall is highly regarded for its superb visual and acoustic design. The roll call of famous names to have performed on its stage ranges from world-renowned classical soloists and conductors, to a who’s who of the world’s biggest rock stars, pop bands and stand-up comedians. The unique acoustics of the 2,257-seat auditorium provide a warmth and clarity of sound much admired by orchestras and performers from across the globe. 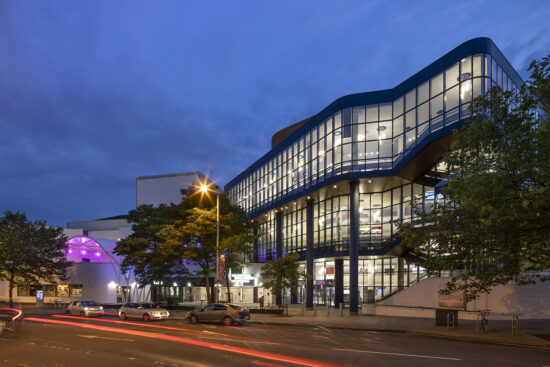 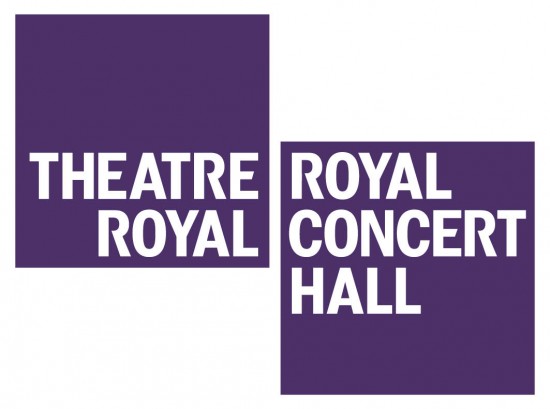 Our corporate membership scheme enables your business to connect with our audience. We can create a Royal Partnership which will promote your company; enhance relationships with current clients; develop new business contacts, and reward colleagues.